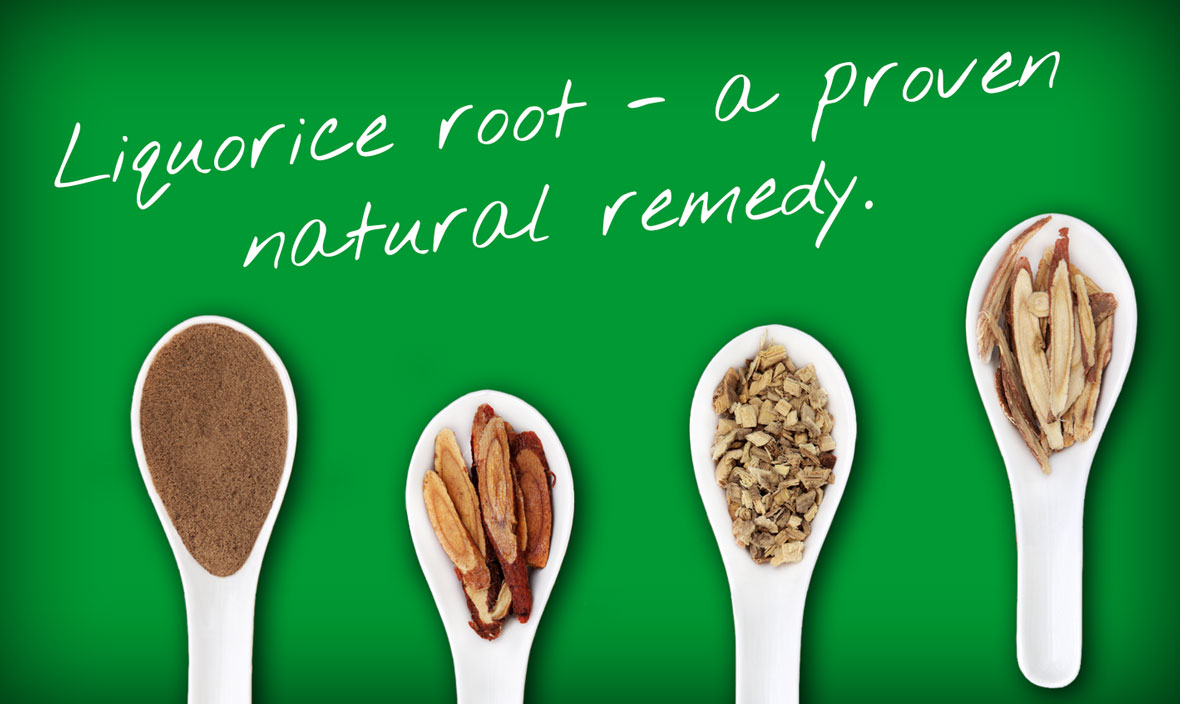 The fact is the use of the root of the liquorice bush has been known for centuries and was appreciated in ancient times for its nutritional effects. It was already mentioned in traditional Chinese herbal books and even in ancient Egyptian papyrus rolls. The name liquorice derives from the Greek terms "glykys" (sweet) and "rhiza" (root). 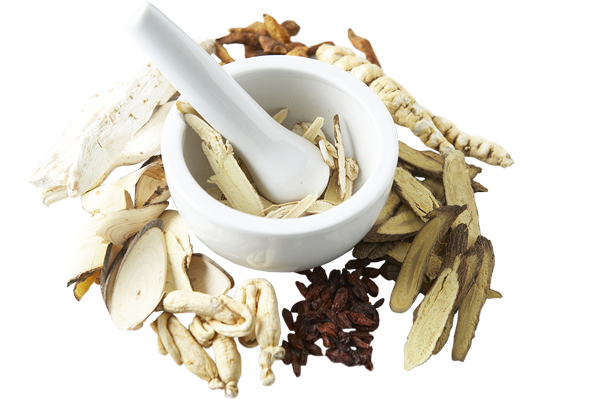 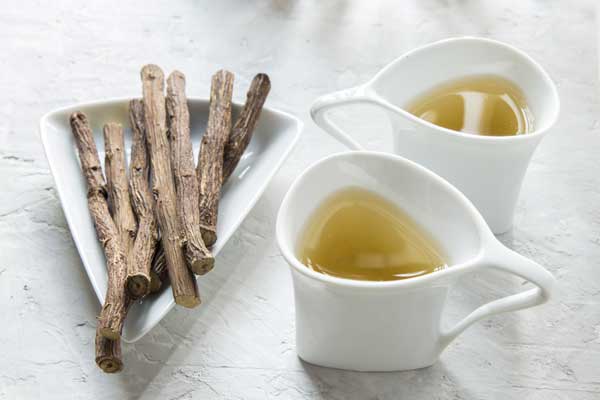 Liquorice extract has been shown to demonstrate an antibacterial and anti-fungal effect. It is typically used to treat coughs and other diseases of the upper respiratory tract, as well as stomach complaints. The ancient Egyptians also used the popular root against thirst and coughing. In traditional Chinese medicine, a related type of Chinese liquorice is still used as a tonic for the heart and for colds and skin impurities.

In combination with ammonium chloride (salmiac salt) and aniseed oil, liquorice root extract is processed into salmiac pastilles. They were already listed in Hager's 1925 Handbook of Pharmaceutical Practice, where they were described as a "traditionally used drug for the solution of mucus in the respiratory tract".