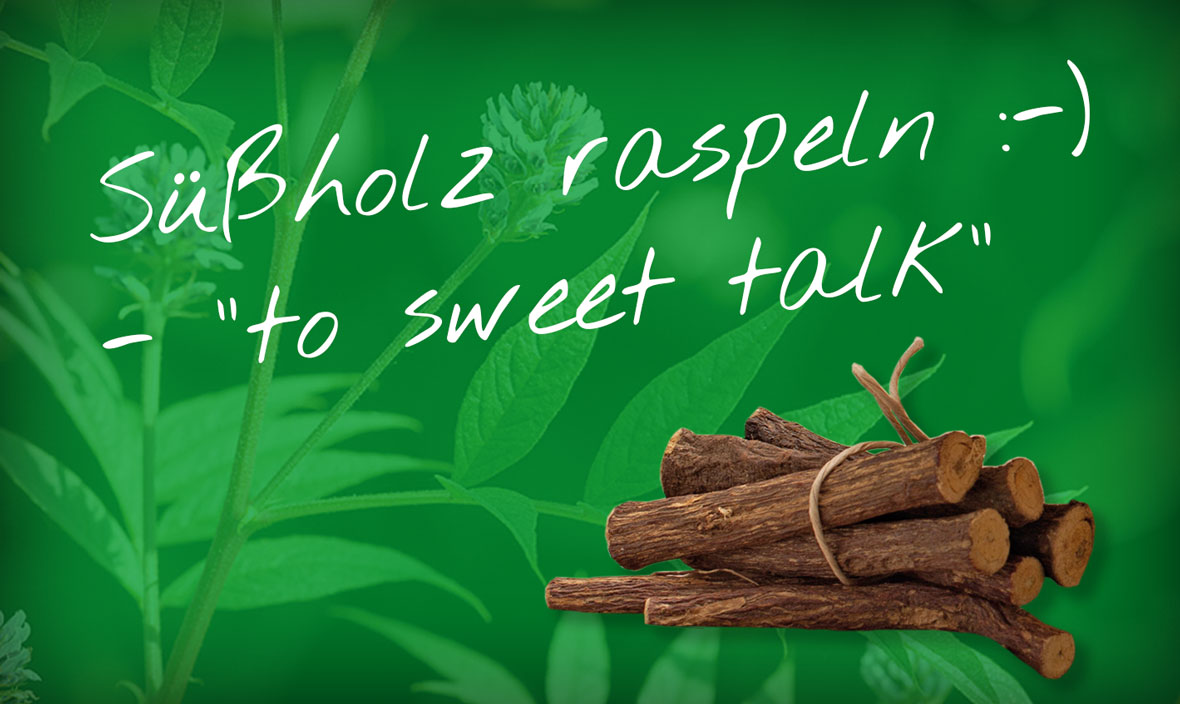 History of the liquorice root

Snacking on liquorice has been around since the middle of the 19th century. The history of liquorice root goes back much further. The ancient Egyptians and Assyrians greatly appreciated the power of liquorice root juice. Even the Roman legionaries had liquorice as an integral part of their rations.

In the 18th century the juice was used as a treatment for various complaints. Nowadays the liquorice root is used especially for making delicious hard or soft liquorice. 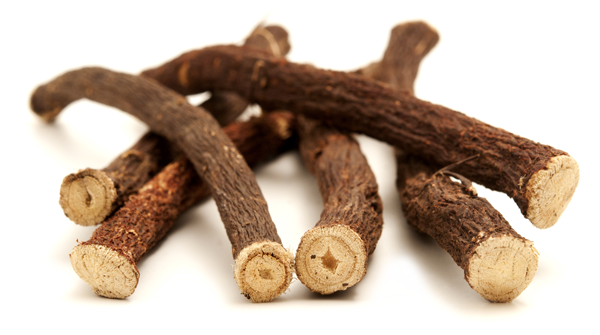 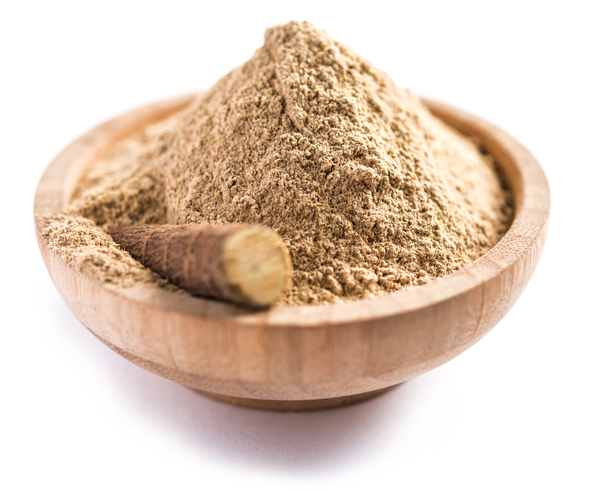 The German saying "Süßholz raspeln" probably refers to the effect of liquorice root on the vocal cords - with a clear throat it was much easier to sweet talk your loved one!

Nowadays liquorice or salmiac pastilles are very popular not only because of their pleasant taste when clearing your airways, but also because they are simply a much-loved treat.

Origin and harvesting of liquorice root

There would be no liquorice without the root of the liquorice bush (Glycyrrhiza glabra). The blue lilac flowering shrubs reach a height of about one to two meters. The liquorice shrub is mainly found in Mediterranean and Central Asian countries. The roots are branched and as thick as your finger. They are harvested in late autumn and can reach a length of up to eight metres. An elaborate process then produces a black, viscous mass - the actual raw material for all liquorice articles.